Tens of thousands of Ukrainians rushed to the borders as invading Russian troops pressed their advance into Ukraine and toward the country’s capital on Saturday.

Some walked many miles through the night, pulling suitcases and carrying children, while others fled by train, car or bus, forming lines miles long at border crossings.

They were greeted by waiting relatives and friends or headed on their own to reception centres organized by governments. 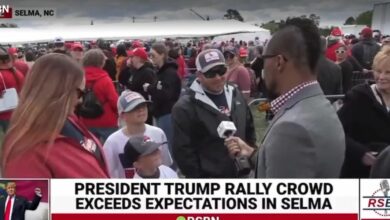 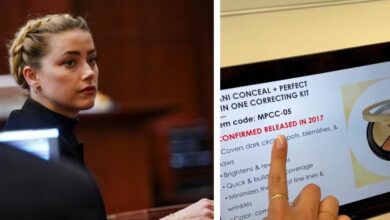 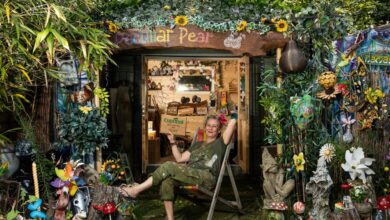