There may be around 14,000 men in England who could be missing out on life-saving treatment for prostate cancer, a charity has warned.

Prostate Cancer UK said that while more than 58,000 men in England have begun treatment for prostate cancer since the start of the pandemic, this figure is significantly lower than would have been expected in pre-pandemic numbers.

The charity said it was concerned that the number of “missing” patients would continue to grow.

For many, symptoms do not appear until the disease has already spread, so the charity is urging men to use its risk assessment tool and contact their GP if they are at higher risk.

Anyone who does experience symptoms, such as problems urinating or needing to urinate more often, should speak to their doctor to get checked.

Prostate Cancer UK is working with NHS England to find the “missing” patients, pointing out that the condition is treatable if caught early.

Actor Stephen Fry, who was diagnosed with prostate cancer in 2017 after a routine health check, and radio presenter Bill Turnbull have backed the campaign.

Fry said: “As you can imagine, I was pretty knocked back when I received a diagnosis of prostate cancer, particularly as I had no symptoms to indicate anything was wrong – something I later learned is very common. Thankfully it was caught early, making it more treatable.

“That’s why I’d urge you to check your risk and speak to your GP if you have any concerns – even if you feel completely well, as I did.”

Turnbull added: “So much has been done to raise awareness of prostate cancer in recent years, and it’s critical we don’t lose any more ground because of the Covid-19 pandemic.

“Prostate cancer is so much more treatable when it’s caught early, unfortunately mine wasn’t. So if you’re a man who’s at risk of the disease or worried about prostate cancer, don’t put off going to the doctor to talk about it.

“It’s understandable that people haven’t wanted to go to their GP during a pandemic, but the message is that the NHS is open and they want to see you. You can also find out more about your risk and what you can do about it by using the risk checker on Prostate Cancer UK’s website.”

Prostate cancer is the most common cancer among men, but the pandemic meant many felt reluctant to “bother” their GP during the public health crisis, especially if they don’t display any symptoms.

However, a lack of symptoms is the case for most men with early prostate cancer.

Nicola Tallett, acting chief executive at Prostate Cancer UK, warned that “if things don’t change soon, the number of men missing out will continue to grow”.

“This means men at higher risk of the disease are not having those vital conversations about their risk that can lead to a diagnosis,” she said.

“That’s why we’re working with NHS England to raise awareness and encourage men to take our risk checker to find out more about their risk and what they can do about it.”

Professor Peter Johnson, national clinical director for cancer for NHS England, added that the risk checker is a “quick and easy way to understand your risk of prostate cancer and how you can take further action if you are at risk”.

“The prognosis for the people we’re yet to see will be much better the earlier we see them but we do need to see them as soon as possible,” he said. 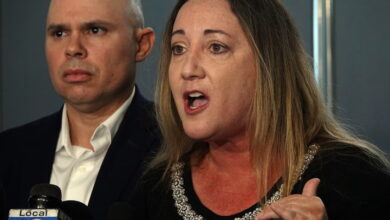 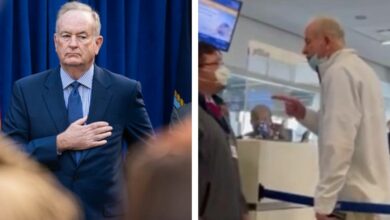 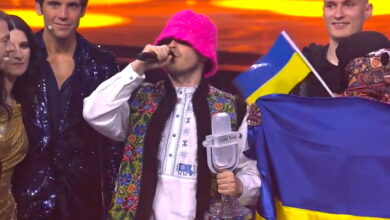 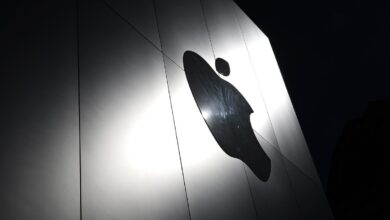 Apple vulnerability: Urgent update is just the latest in battle between iPhone owners and hackers