Rosemary Ainslie, of the Crown Prosecution Service, said: “Each of the three defendants has been charged with sending grossly offensive messages on a public communications network. The alleged offences took place on a WhatsApp group chat.”

The men, who have not yet been officially named, were all officers at the time of the alleged offences in 2019.

Two are currently serving in the force and one has subsequently left.

They have been charged with sending grossly offensive messages on a public communications network, contrary to section 127 of the Communications Act 2003.

All three defendants will appear at Westminster Magistrates’ Court on 16 March.

The charges came after an investigation by the Independent Office for Police Conduct. The watchdog said the offences are alleged to have occurred between April and August 2019.

“The IOPC’s investigation began following a referral from the Metropolitan Police Service in April last year (2021) and was completed in December when we referred a file of evidence to the CPS”.

Gove backs Sunak and says Truss ‘on holiday from reality’ 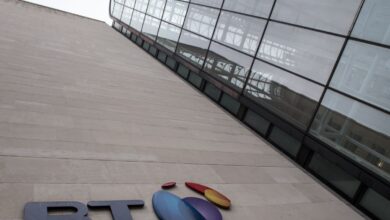 BT workers vote overwhelmingly to strike in a dispute over pay 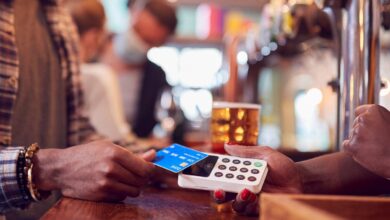 Martin Lewis issues warning to anyone who uses a debit card