Theme parks, embroidered by highways: that may initially be how central Florida appears to you. But the reality is a patchwork of lakes and rivers that puts you in touch with mother nature and her offspring.

At Wild Florida Airboats, you can get connected with the natural world while skimming across the marshy headwaters of the Florida Everglades, with superb vistas of water, land and sky. These vessels are powered by giant fans mounted on the stern rather than propellors, meaning they can glide through the most tangled reeds

Which allows you to meet stubborn, thick-skinned survivors from a distant age who have somehow endured into the 21st century: Florida’s original residents, the alligators

Time to take to two wheels. Just 20 minutes from Orlando’s International Drive along Florida’s Turnpike takes you to the start of the West Orange Trail at Killarney Station.

You can rent a bike from West Orange Trail Bikes and Blades and set out for as much as you like of the 22-mile track following an old railroad line – which means you can breeze along at a fair lick, away from traffic as you wind through some fascinating hidden backwaters.

The path is part of America’s Rail Trail Network: a web of paths created from former railroad tracks. This particular line connected the citrus fruit plantations.

With the ocean just an hour away, central Florida also offers the chance to learn to surf – with Cocoa Beach an excellent location, as the Atlantic swells are usually pitched just right for beginners to catch that first wave.

But Orlando’s theme parks exert an irresistible attraction for anyone who loves the chance to defy gravity for a few brief minutes.

Universal Orlando’s new VelociCoaster opened in June 2021. The makers call it “the apex predator of roller coasters”. The excitement includes what’s known as a “top hat”: you go vertically upwards and then … well, you know what’s coming next.

This is the white-knuckle answer for anyone keen to be turned upside-down four times and reach speeds of 70mph from the comfort of their own chair.

Whether you seek maximum g forces or the drama of the Atlantic Ocean, there’s a thrill ride for you in central Florida. 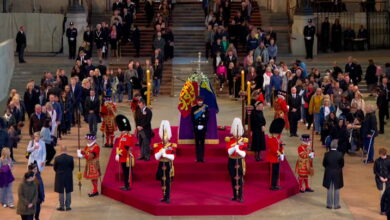 From Prince William to Viscount Severn: Who are Queen Elizabeth II’s eight grandchildren? 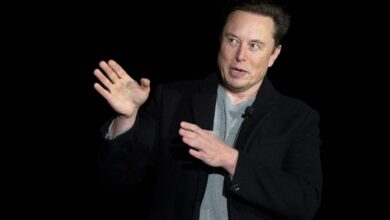 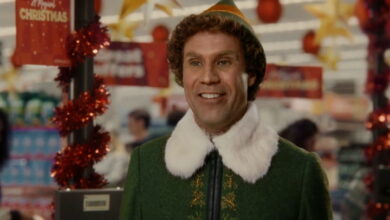