As the UK braces for another rail strike, travellers have been told there will be no Southeastern trains at all on Saturday.

No GWR trains to Devon, Cornwall or South Wales will run, and only one round-trip from Leeds to London will be in operation.

Schedules from the train operators who are involved are likely to be severely disrupted. But because Network Rail signallers will not be striking, other train firms’ services should operate normally.

Due to the walkout coinciding with another busy weekend for travel, with holidaymakers heading off and major sporting events such as the Commonwealth Games and the start of the EFL football season happening, the AA has issued an Amber Traffic Alert to drivers.

Drivers are being told to expect delays between 11am and 3pm on Saturday. 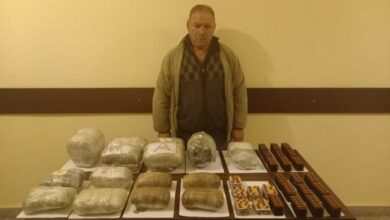 Border guards detained a drug courier with 14 kg of drugsSocial 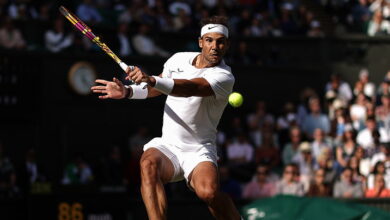 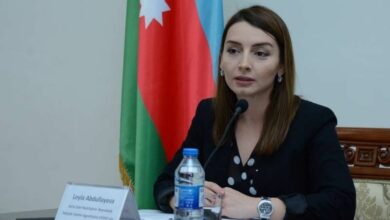 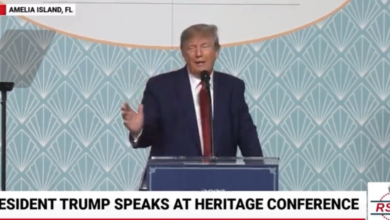 Trump said he'd rather be a dictator than dumb