One of the judges representing Donald Trump in the wake of the FBI raid on Mar-a-Lago has said that CCTV from the search should be released and the agents who carried it out identified – this despite a surge in violent threats against law enforcement agents and justice officials from outraged Trump supporters.

Ms Habba’s remarks came after a Florida judge told the Department of Justice to file a redacted version of the affidavit that underpinned last week’s FBI search.

Judge Bruce Reinhart, who signed the search warrant for the raid, says he is inclined to partially release the document as media organisations have requested. He will make a final decision next week after the redactions have been made.

The Justice Department has rebuffed demands to release the affidavit, warning that it could “chill” future efforts to secure witness cooperation, and argued that the investigation is still in its early days. Mr Trump has said he wants the affidavit to be released, but his legal team have taken no official steps to make it public. 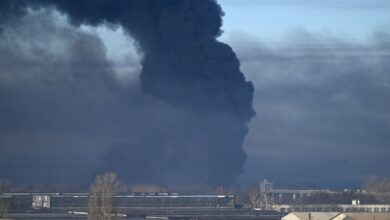 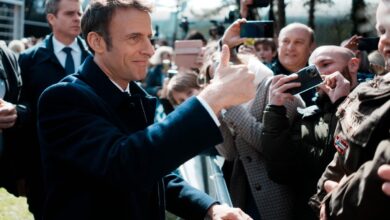