Mr Trump, who according to a source close to him who spoke to The Independent was not present at his Florida residence, said the mansion turned private club where he spends his winters was “currently under siege, raided, and occupied by a large group of FBI agents” who, among other things, “broke into” a safe belonging to him.

The ex-president, whose push to overturn the 2020 election is currently under investigation by multiple federal grand juries in the District of Columbia, claims to have been “working and cooperating with the relevant Government agencies” and called the raid “not necessary or appropriate”.

He also claimed, without offering evidence, that the raid on his Palm Beach residence was “prosecutorial misconduct” and “the weaponisation of the justice system” meant to keep him from running for president the 2024 election.

“Such an assault could only take place in broken, Third-World Countries. Sadly, America has now become one of those Countries, corrupt at a level not seen before,” said the twice-impeached ex-president, who asked what the difference was between the FBI executing a search warrant on his home (which requires the approval of a federal judge upon a finding that there is probable cause to believe evidence of a crime will be found at the location to be searched) and the 1972 break-in at Democratic National Committee headquarters by a group of burglars working for then-president Richard Nixon’s re-election campaign.

The news that FBI agents have executed a search warrant at the former president’s residences come on the heels of a series of developments in the Justice Department’s probe into Mr Trump’s push to overturn the 2020 election and the events leading up to the 6 January 2021 attack on the US Capitol by a mob of Mr Trump’s supporters. 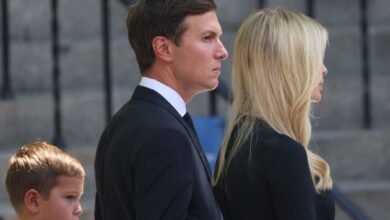 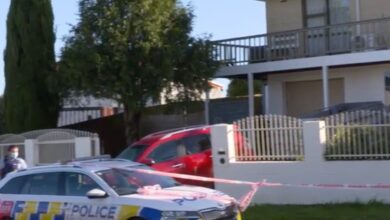 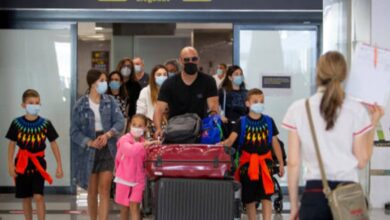