Conservative leadership rivals Liz Truss and Rishi Sunak should get together to agree on the outline of a plan to help Britons with soaring energy bills, said the head of the UK’s leading business organisation.

Tony Danker, director-general of the Confederation of British Industry (CBI), said waiting until Boris Johnson’s successor is announced on 5 September would be too late to put measures in place before October’s “terrifying” price rises.

Truss or Sunak would “need to tell us what will happen” when entering No 10 on 5 September, said Danker, “not put it off for a couple of weeks while they do preparations for the emergency budget”.

The CBI told BBC Radio 4’s Today programme it was possible for the candidates to agree on a rough plan now. “I think they should agree on the principles, given they disagree on the mechanics,” Mr Danker said.

Truss has repeatedly refused to commit to payments to ease soaring energy bills, as she prioritises tax cuts over “handouts”. She said on Tuesday she wanted to make sure people “keep more of their own money”, and would look at the situation “in the autumn”.

But Mr Danker claimed the rivals could still agree to “target the hardest hit” with support, so “simple and accessible” support can be set out on 5 September.

The CBI chief also called on cabinet secretary Simon Case to help organise talks with both Truss and Sunak now. “They should start talking to the candidates now, civil servants should be working with the candidates now, so that on 5 September we get the answers,” he said.

He also said that Mr Johnson could discuss the need to act with Truss and Sunak. The prime minister “needs to say something to the country to reassure people about what will happen” ahead of Ofgem’s energy price cap announcement on 26 August.

However, leading Sunak backer Mark Harper, the former chief whip, said the idea of a joint plan was unrealistic because the two rivals disagreed too much over the economy.

“There’s a fundamental difference of opinion,” the senior Tory MP told Sky News. “Rishi thinks we are going to need to give direct support to people because, if you’re going to help the poorest and most vulnerable, you can’t just cut their taxes because they don’t pay a lot of tax.”

The Independent understands neither camp is keen on talks over the next few weeks, as the candidates aimed to create clear dividing lines on the economy as they battle it out to become the next PM.

It comes as experts at Cornwall Insight forecast that energy bills for the average UK household would surge to a devastating £4,266 a year in January. The consultancy said it was around £650 more than its previous forecast, thanks to rises in the cost of wholesale gas.

Experts have predicted that the energy price cap could rise to £3,358 annually from October – a rise of around £1,400.

Martin Lewis, the money saving expert who called last week for Truss-Sunak talks, tweeted: “An action plan is needed TODAY. They are all in the same party, let’s call on them to come together for the good of the nation rather than personal point scoring.”

Peter Matejic, Chief Analyst at the Joseph Rowntree Foundation, also called for the Tory candidates to agree on action now – saying the country “can’t afford to ignore an impending disaster”.

“Both candidates to be prime minister must now recognise the extraordinarily fast-changing situation and act to protect the hardest hit from the coming emergency,” he said. “Every day action is delayed is increasing anxiety for low-income families who do not know how they will get by this winter.”

The End Fuel Poverty Coalition said it welcomed Sunak’s commitment to boost direct support to ease the pain of soaring bills – and called on Truss must “wake up” and commit to emergency payments.

“A tsunami of fuel poverty will hit the country this winter,” said Simon Francis, coalition co-ordinator. He added: “Liz Truss must now wake up and realise that her plans for tax cuts will not keep people warm this winter.”

Former Treasury official James Dowling said Johnson’s government could announce measures to ease the inflation, if there is an agreement with both the Tory leadership candidates. 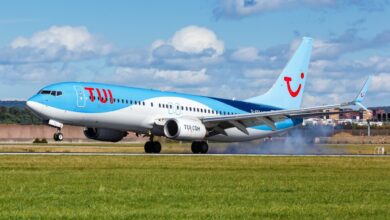 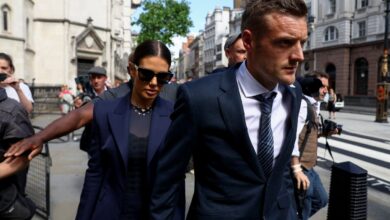 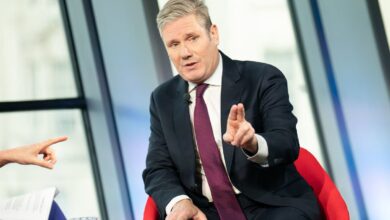