A 6.9 magnitude earthquake has been recorded near Australia.

Authorities issued a tsunami warning for Macquarie Island on Thursday evening soon after the earthquake.

The Australian Bureau of Meteorology (ABM) first recorded a 7.4 magnitude tremor off the coast of the Pacific Ocean territory at around 8pm local time.

Australia was on “tsunami watch” for around an hour before the ABM downgraded the threat.

The US Geological Service (USGS) also registered the earthquake at above 7 magnitude but the reading was revised down on review.

USGS said the earthquake was at a depth of 10km and struck around 40km from the Macquarie Island coast.

Macquarie Island sits 1,000 miles southeast of Tasmania and is home to a research station set up in the 1940s as a half way point for a radio link between Australia and Antarctica.

The small territory, just 21 miles long by 3 miles wide, is popular with wildlife such as penguins, seals and seabirds. It was designated a wildlife sanctuary in 1933 and granted Unesco World Heritage Status in 1997.

Between 14 and 40 humans live on the island at any one time. 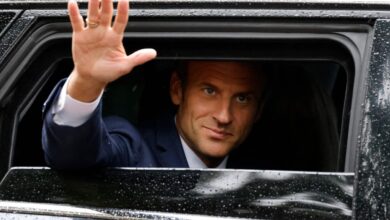 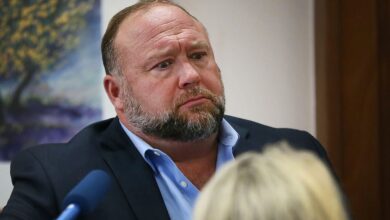