Storm Franklin is set to hit the UK as the Met Office has officially named the third storm to batter the nation in less than a week.

An amber warning has been issued for Northern Ireland.

The west coast of the Republic of Ireland will also be affected by Storm Franklin, according to Met Eireann. 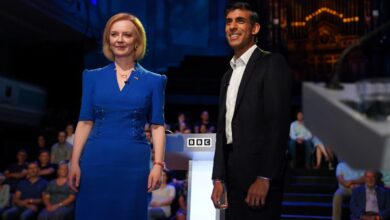 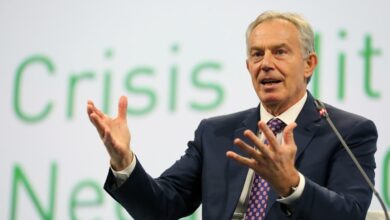