Ukraine‘s interior minister Denys Monastyrsky is among 18 people killed, including children, in a helicopter crash near a nursery outside Kyiv.

This footage reportedly shows the scene in Brovary as fire and smoke billows from the crash site on Tuesday, 18 January.

Kyiv region governor Oleksiy Kuleba said: “At the time of the tragedy, children and employees were in the kindergarten. 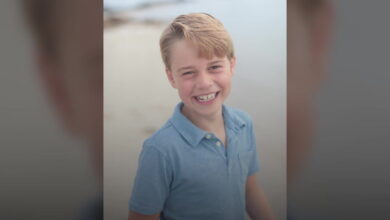 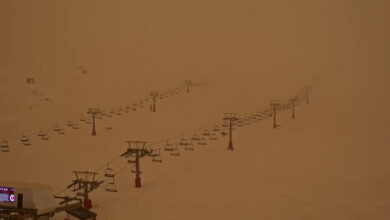