Germany’s foreign minister says Berlin “would not stand in the way” of Poland sending Leopard 2 tanks to Ukraine, on the same day as Boris Johnson made another surprise visit to Kyiv.

Berlin is facing mounting pressure to supply Kyiv with the German-made Leopard 2 – one of the most well-reputed battle tanks in the world – to fight back against Russia’s invasion, but its leadership has stalled any decision.

Annalena Baerbock’s comments represent a significant potential breakthrough for Kyiv, as under German law the government has to give its approval to countries such as Poland or Finland to re-export the tanks.

Earlier, the former British prime minister Mr Johnson made another visit to the outskirts of Kyiv city and said it was a “privilege” to arrive for the fourth time on the invitation of Volodymyr Zelensky.

Mr Zelensky repeated his long-standing plea for the tanks to the Conservative MP.

“We need more weapons: tanks, aircraft, long-range missiles,” Mr Zelensky said, according to a statement on his website. 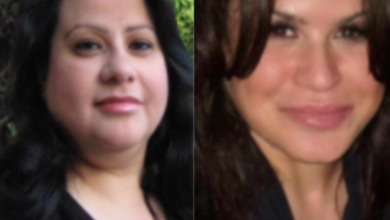 What are thermobaric rockets? New weapon ‘Putin could unleash on Ukraine’