Vladimir Putin is turning away from his reliance on Wagner mercenaries to fight in Ukraine, according to military observers.

The Russian president likely intends to rely on conventional Russian forces after recently appointing a new overall commander in General Valeriy Gerasimov, the Institute for the Study of War (ISW) said in its latest update on the Ukraine conflict.

Mr Putin may have felt threatened by Wagner group leader Yevgeny Prigozhin’s ambition in Moscow politics and his claims of his mercenaries’ importance to the Russian campaign, the ISW said.

Mr Prigozhin put the Kremlin in an uncomfortable position earlier this month when he claimed Wagner fighters had taken the Ukrainian town of Soledar several days before Russia officially made the same claim.

Earlier, Germany’s foreign minister says Berlin “would not stand in the way” of Poland sending Leopard 2 tanks to Ukraine, on the same day as Boris Johnson made another surprise visit to Kyiv. 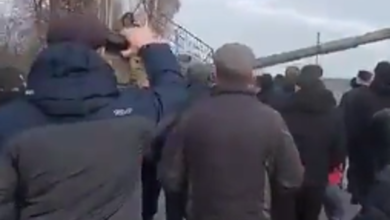 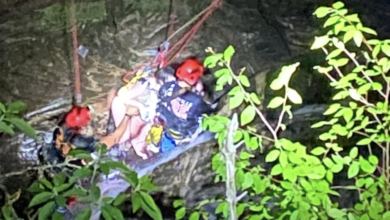 Hiker, 17, rescued from near-fatal fall while taking a selfie at waterfall 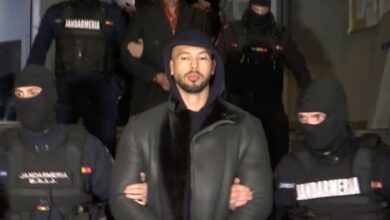