Vladimir Putin will meet the mothers of Russian soldiers who are fighting in Ukraine in time for the country’s celebration of Mother’s Day this weekend.

It comes as Russia has faced monumental setbacks in their invasion of Ukraine following the humiliating withdrawal of troops from the strategic southern region of Kherson earlier this month.

The Kremlin confirmed the meeting that was first reported by the Vedomosti newspaper. Mother’s Day takes place on November 27 in Russia.

Hundreds of thousands of Russian soldiers have been sent to fight in Ukraine – including some of the more than 300,000 reservists who were called up as part of a mobilisation announced by Putin in September.

Elsewhere, millions of Ukrainians are most likely to live with blackouts at least until the end of March, the head of a major energy provider said.

Sergey Kovalenko, the head of YASNO, which provides energy for Kyiv, said workers are rushing to complete repairs before the winter cold arrives. 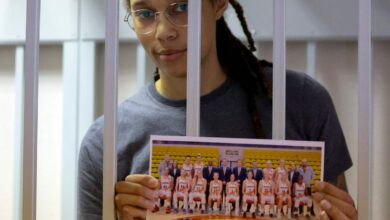 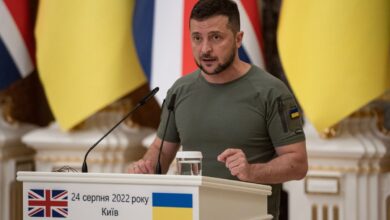