Russian reservists are being killed “in large numbers” in frontal assualts in Donetsk Oblast, the UK defence ministry has claimed.

In their latest update, the ministry of defence said: “Mobilised reservists have highly likely experienced particularly heavy casualties after being committed to dig ambitious trench systems while under artillery fire around the Luhansk Oblast town of Svatove”.

The defence intelligence added that the eligibility of Russian reservists has often been questionable, and the training and equipment they are given is “inadequate”.

The families of reservists are now prepared to protest against the conditions their relatives are serving under, according to the ministry.

Meanwhile, seven people have been killed and 21 injured following Russian strikes in Kherson through Thursday.

Kherson Oblast governor Yaroslav Yanushevych said: “Today is another terrible page in the history of our hero city.”

He added that the attacks started started after Russian forces were forced to withdraw from Kherson Oblast. 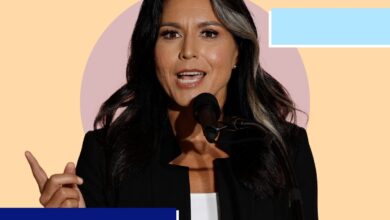 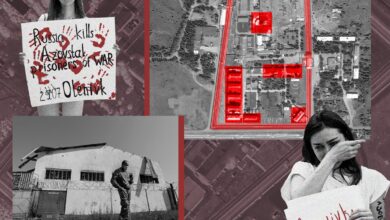 Inside Olenivka, the Russian prison camp where Ukrainians vanish 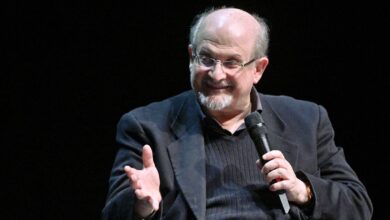