Liz Truss will warn Russia of international ‘pariah status’ if they invade Ukraine in a speech set to be delivered during a visit to Kiev this week.

The foreign secretary is expected to underscore the principle of national sovereignty and call on Russia to pursue diplomacy.

Meanwhile, Boris Johnson said there was “currently very little evidence of Russia disengaging” in a call with the United Nations on Wednesday evening.

The prime minister agreed with the UN’s secretary-general Antonio Guterres that “any invasion of Ukraine would have catastrophic and far-reaching consequences,” a No 10 spokesman said.

Elsewhere, Nato warned that Russia’s show of force “is the new normal in Europe” and that the bloc’s members are looking to ramp up forces in eastern Europe after seeing no sign of Russian de-escalation.

Nato’s secretary general Jens Stoltenberg said defence ministers were considering “establishing new Nato battlegroups in central and eastern and southeastern Europe” but added it was “not too late for Russia to step back from the brink of conflict and choose the path of peace”.

Ukraine news – live: Zelensky on his way to Washington to meet Biden after visiting Bakhmut 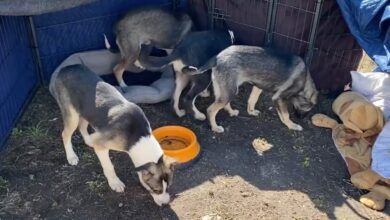 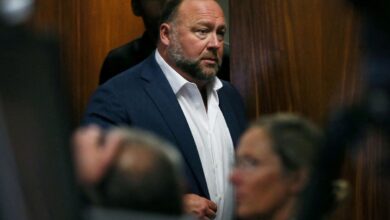