The Russian invasion of Ukraine has already begun, British health secretary Sajid Javid has claimed, after Vladimir Putin announced that he would send troops to two of the country’s breakaway regions.

The move comes as the Russian president officially recognised the eastern rebel-held areas of Donetsk and Luhansk on Monday evening, escalating the crisis over Ukraine.

The international community hit out at the decision, with the US suggesting it was a pretext for a full-scale invasion.

Meanwhile, over in the UK, Mr Javid said the west was “waking up to a very dark day”.

Referring to Mr Putin’s attack on the sovereignty of its neighbour, he added that “the invasion of Ukraine has begun”.

British prime minister Boris Johnson will address parliament on the situation in Ukraine later on Monday. Like over western countries, the UK is currently preparing sanctions against Russia over its actions. 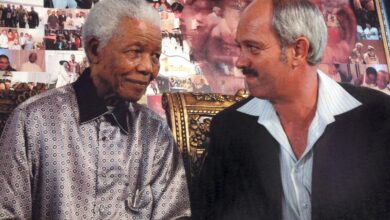 What are the Ukraine ‘biolabs’ and why have they become a focus for Fox News and the US right?