Boris Johnson has commented on the growing tensions between Russia and Ukraine and said that evidence suggests that Moscow is planning “the biggest war in Europe since 1945”.

The prime minister told the BBC’s Sophie Raworth in an interview: “All the signs are that the plan has already in some senses begun.”

“People need to understand the sheer cost in human life that could entail,” he said. 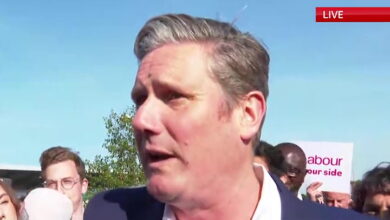 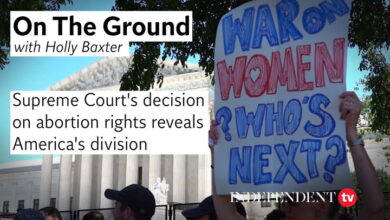 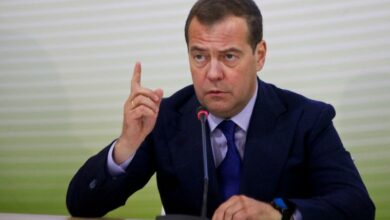 Russia warns United States: we have the might to put you in your placeWorldwide 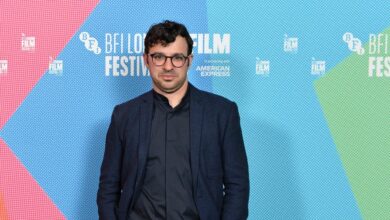