Ukrainian officials have shared footage of the moment they say the Russian military dropped phosphorus bombs on Snake Island.

This video, posted on Facebook on Friday (1 July) by the General Staff of the Armed Forces of Ukraine, is black and white footage showing bombs dropping on an island.

The claims come just one day after Russia said that it withdrew its troops from the island, also known as Zmiinyi Island.

Commander-in-chief of the Ukrainian army Valeriy Zaluzhnyi said the bombs were flown over the island from Crimea. 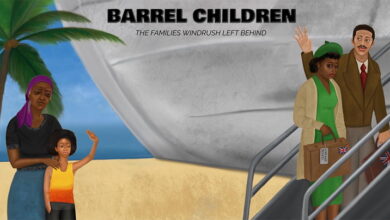 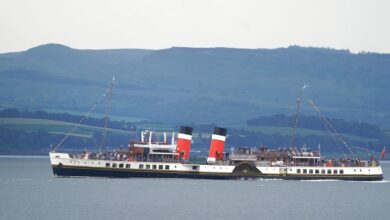 In Pictures: Waverley Paddle Steamer back at sea 75 years after maiden voyage 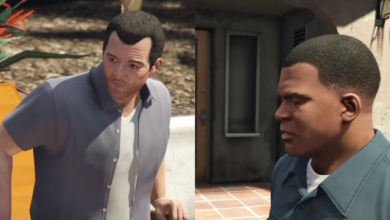 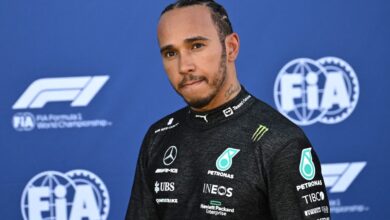