Russian-backed separatist authorities in eastern Ukraine said on Friday they planned to evacuate residents across the border, as tensions continue to rise in the region.

Sirens sounded across the city of Donetsk and other parts of the self-proclaimed People’s Republic, urging locals to leave immediately.

The move to evacuate people follows an increase in shelling in the Donbass region over the last few days.

Separatists later claimed that a car had been blown up near their government building in the centre of Donetsk. Reports say nobody was hurt in the incident. 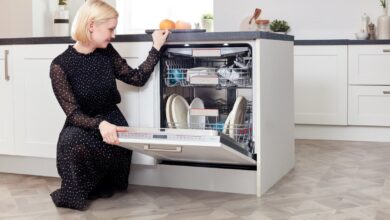 6 money-saving kitchen appliances to keep your bills in check 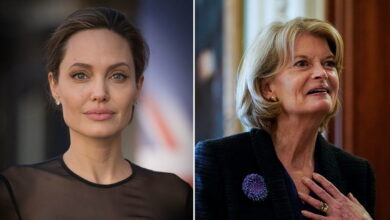 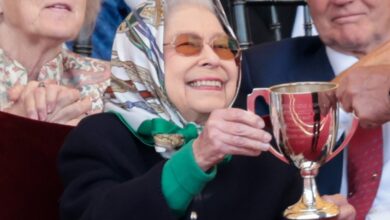 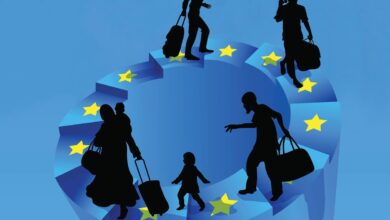 How do we solve the problems of Brexit? The answer is immigration