Ukraine has accused Russia of “nuclear terrorism” after it reportedly hit a facility close to a nuclear power plant in the south of the country.

It reported that there was a blast 300 metres from the site’s nuclear reactors, adding that they had not been damaged by the explosion.

Up in the northeast, Ukrainian forces have reportedly retaken control of both banks of a key river as it continues to advance against Russian positions.

In an update on Sunday evening, the Ukrainian army claimed to have pushed Moscow’s forces away from the Oskil River in the Kharkiv region, an area where it has recaptured swathes of land in recent weeks.

“The Armed Forces of Ukraine crossed the Oskil river. Since yesterday, Ukraine controls the left bank as well,” Ukraine’s Center for Strategic Communications announced on Telegram on Sunday.

The river is strategically important because it flows south through the province of Luhansk, part of the heavily-contested eastern Donbas region. 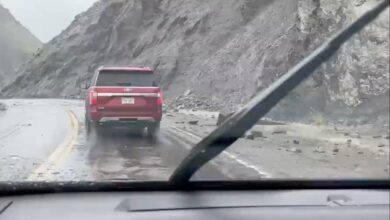 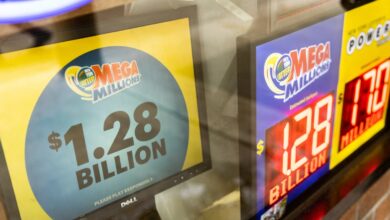 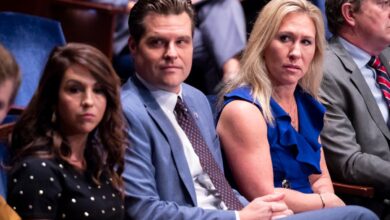