Mr Putin said he backed the call for referendum from the separatist territories in Ukraine as he blamed the West for turning Ukrainians into “cannon fodder” in his first address in months since the start of the war.

Joe Biden is likely to rebuke his Russian counterpart Vladimir Putin in New York today at the UN general assembly, and will underline how Moscow’s “naked aggression” is an affront to the core of what the global body stands for.

White House officials have said that the president’s UN visit this year will see a full-throated condemnation of Russia’s invasion of Ukraine as the war nears the seven-month mark.

Mr Biden will “offer a firm rebuke of Russia’s unjust war in Ukraine and make a call to the world to continue to stand against the naked aggression that we’ve seen these past several months,” White House national security adviser Jake Sullivan said ahead of the US president’s address at the UN today.

Russian-held territories in southern and eastern Ukraine have announced moves to hold Kremlin-backed referendums to join Russia in the coming days, amid heavy losses suffered by the country’s troops. 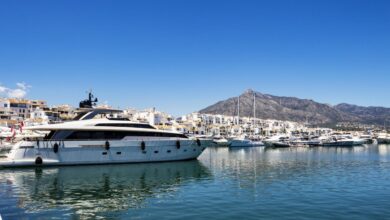 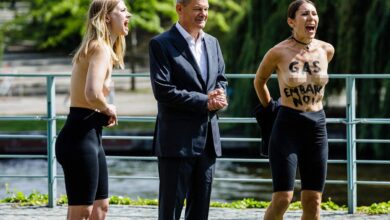 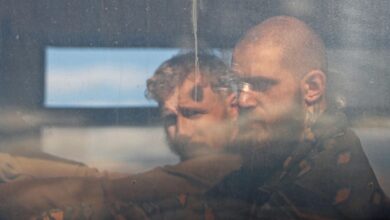 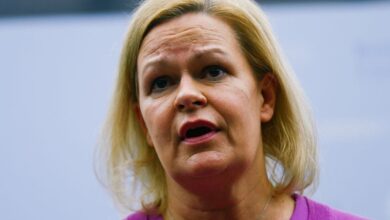