Baku/10.02.22/ The US Embassy called on the Azerbaijani government to apply the new media law in accordance with OSCE standards and international obligations, the response to a request from the Turan agency about the assessment of the US Embassy by the law “On Media” signed by President Aliyev the day before.  Spokesperson of the  U.S. embassy responded:

“We are troubled that the new media law was passed and signed into law without taking on board input from independent journalists, media experts, and international organizations, including the OSCE and the Council of Europe. We are continuing to review the law as signed by President Aliyev and look forward to seeing analysis of the law from these and other experts.

We urge the government to implement the new law in a manner consistent with its OSCE commitments and international obligations.”

*February 8, Azerbaijani President Ilham Aliyev signed the media law, adopted by the country’s parliament on December 30 last year. The head of state also signed a decree on the application of the law and the regulation of a number of issues arising from it. After the law was passed by parliament, the State Department urged President Aliyev not to sign it in its current form. –0— 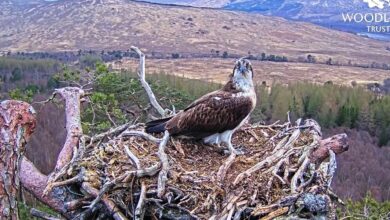 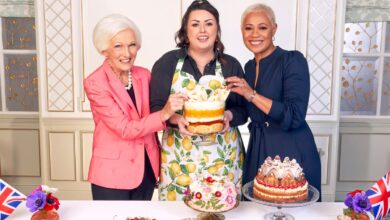 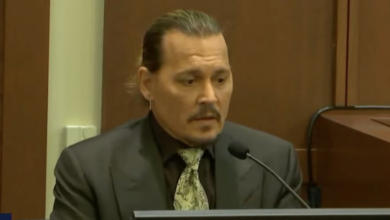 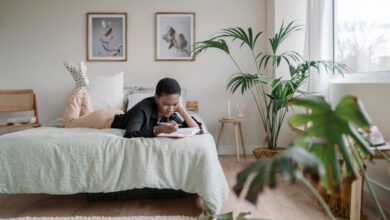