Thanks to Ilham Aliyev’s efforts and skill and the consolidation of power and people, it was possible to regain most of the Azerbaijani lands that had been under occupation for many years.

“However, I would like to draw your attention to the human rights situation in our country which prevents us from fully feeling the joy of land liberation.

We, human rights defenders with 30 years of experience, deplore to see how the human rights situation is used against the interests of our country at various international venues,” says the appeal.

Jafaroglu and Abdullayeva draw the attention of the head of thye state to the fate of Elchin Mammad, a human rights activist and lawyer, who successfully defended the rights of citizens in courts of different instances, and who has been in prison for over 2 years.

His professional activity caused discontent of the officials who initiated criminal prosecution on trumped-up charges.

For more than 15 years Mamed has had hepatitis C and his disease has worsened in detention. “His mother who has been rearing him alone since he was 7 years old recently underwent a severe cancer surgery and her condition is getting increasingly worse,” the message goes on to say.

Jafaroglu and Abdullayeva address the President on Mamed’s birthday and ask the head of the state to order his release.

“We are confident that the fair resolution of Elchin Mammad’s issue will be one of the links in making important decisions to strengthen the independence of the courts and the bar, to prevent bureaucratic arbitrariness which will have a positive impact on the country’s reputation and state interests of Azerbaijan,” the conclusion reads.

* On October 17, 2020. The Sumgayit City Court sentenced the head of the NGO “Legal Education of Sumgayit Youth” and editor of the website “Yukselish Namine” Elchin Mammad to 4 years of imprisonment finding him guilty of “theft” and “illegal possession of ammunition and weapons”.

The human rights activist was arrested in March 2020. He was complained about by a woman he had provided legal assistance to. 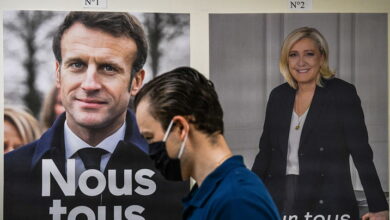 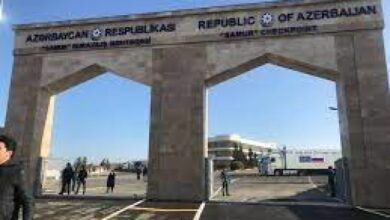 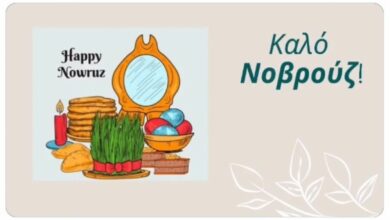