There may still be a long and bloody war in Ukraine, and one that no side can truly win. According to American intelligence released a few days ago, and with a curious precision, the war is imminent.

Such is the often inevitable consequence of vast troop build-ups and bellicose rhetoric, as well as years of distrust, rivalry and expansionism. The very mobilisation of troops on both sides can create its own momentum to war that overwhelms diplomatic initiatives and political manoeuvrings – “war by railway timetable”, as it was once styled.

The Russia-Ukraine war cannot be declared over. Yet, according to western sources, there seems to be some possible disengagement of Russian forces taking place around Ukraine, a little hope in the air. It is at least better than the visible arrival of yet more armoured divisions. 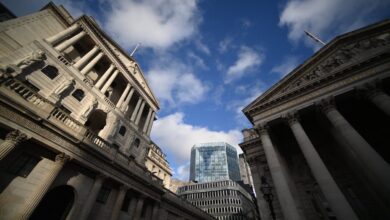 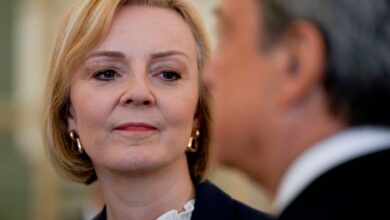 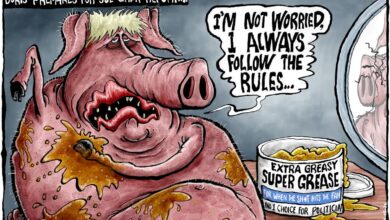