Boris Johnson succeeded in rising to the level of events in his speech to the Munich security conference. Gone was the bluster and, thank goodness, the jokes. Instead, in a well-argued and direct address, he got to the heart of the dilemma facing the defenders of Ukrainian sovereignty.

“It is in our collective interest that Russia should ultimately fail and be seen to fail,” he said. A careful sentence, that. “Ultimately” is a way of tacitly accepting that a Russian invasion of Ukraine will not be resisted militarily by Ukraine’s allies. The strategy is to raise the cost to Vladimir Putin of invading, by arming the Ukrainians and by threatening economic sanctions.

This strategy depends on Russia failing in the long term to subjugate Ukraine. Mr Johnson seemed to accept that Mr Putin could “overrun” the country by “brute force”, but warned that he would be unable to bear the cost in resources and lives lost of a long guerrilla war, as Ukrainian grannies take up arms to resist. 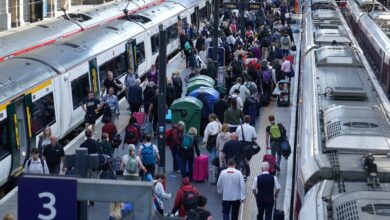 The outcome of the rail dispute will be costly and chaotic 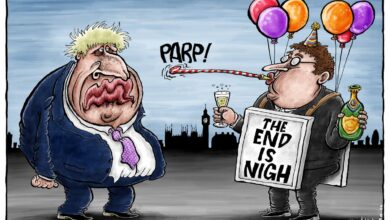 The Conservative Party should now be considering life after Boris Johnson 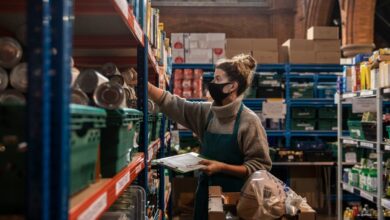 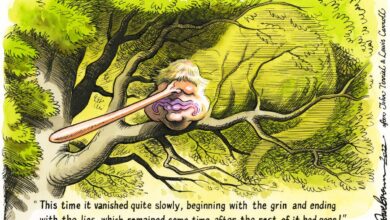