Jonathan Davies says staying in the fight is key for Wales as a pulsating Six Nations Championship moves towards its halfway stage.

Wales bounced back from a dispiriting defeat against Ireland to topple Scotland and rejoin the title equation.

England at Twickenham are next up in a fortnight’s time, followed by France in Cardiff, so Wales have huge challenges ahead of them.

But they have at least given themselves a chance of contesting Six Nations silverware, which looked miles off their radar following events in Dublin.

“I think Wayne (Wales head coach Wayne Pivac) alluded to it in the week that it (Scotland game) was almost a final,” Wales centre Davies said.

“In every game now, we have to make sure we are competitive and win. Our first game at home was important to show what we can achieve. We were disappointed with the performance last week.

“We still have a chance in this competition, depending on results, but you want to be in the fight.

“We go to Twickenham as a group and we can take some confidence out of the Scotland game, but we know there is a huge amount of work to do.”

Davies made his 100th Test match appearance for Wales and the British and Irish Lions, going on as a second-half substitute and starring defensively to help withstand late Scottish pressure.

He became the 10th Welshman to achieve that feat, emulating his team-mate Dan Biggar, who clocked up three figures in the same game.

Davies added: “I have never been one for personal accolades.

“I would probably trade in 20 caps for a Grand Slam, but every opportunity I am grateful to wear the jersey, and hopefully I get a shot in a couple of weeks. I love every chance I get to put the jersey on.

“I think history has shown with this group over the years that it gets better the more time we spend together.

“We have the opportunity now to go to Twickenham and take on an England squad that is very competitive. It should be a good game.

“Competition is fierce, and everybody wants to win. I think it just shows how strong this competition is, and you have to make sure you are on your best game every week.

“It is going to be a great couple of weeks coming up now with this competition.

“We weren’t happy as a group with the performance out in Dublin. We knew we could play much better than that.

“I think this (Scotland victory) was a stepping stone. Obviously, it was nowhere near the finished article, but I think the attitude and the application from the boys was outstanding all game.” 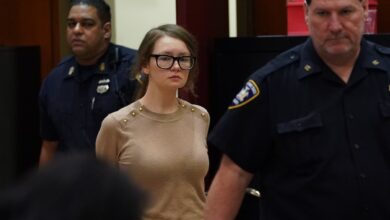 Anna Delvey’s Instagram gives a glimpse of her scamming days 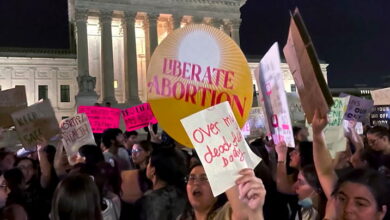 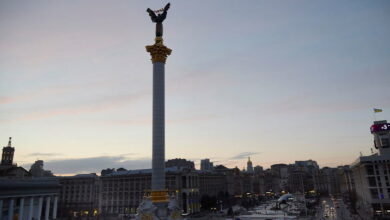