The Six Nations rolls into a second week as Wales relish a home opener in Cardiff against Scotland in need of a win to launch their campaign. Wayne Pivac’s side were depleted last week with Ireland flexing their muscle in a 29-7 win in Dublin. There is no shame in losing to an Irish side on fire and currently on a nine-game win streak, but Scotland will be buoyed by their own form after edging England to lift the Calcutta Cup, hanging on at Murrayfield to clinch a 20-17 victory.

Here we have a fiery atmosphere awaiting the Scots, with Pivac’s side aiming to extend a 15-year run since losing their opening two Six Nations matches and the capacity 74,000 fans will likely lift Wales’ level after a disappointing star. Scotland do not have happy memories of Cardiff, with 20 years of hurt since Brendan Laney and Duncan Hodge kicked injury-time penalties for a famous win, but Stuart Hogg is relishing the opportunity and in Finn Russell, the visitors have a weapon to cause the Welsh havoc, with the fly-half magician one of the most entertaining players in this year’s Six Nations.

The key to this battle may emerge at the breakdown, with Scotland flanker Hamish Watson, last year’s Six Nations player of the tournament, hoping to repeat his record output of 163 tackles without missing one, meaning Wales’ two openside specialists Taine Basham and debutant Jac Morgan must be in top form to give the hosts a chance.

Follow all the live updates from the Principality Stadium in the live blog below: 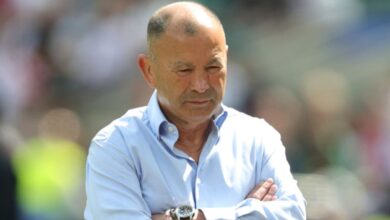 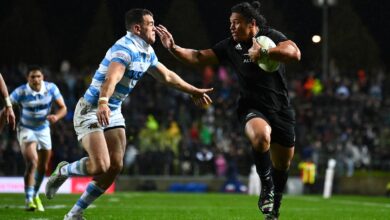 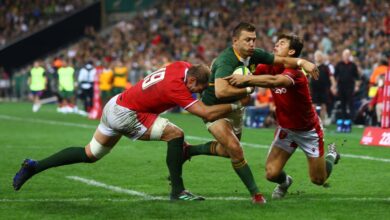