The former presidential candidate is making a comeback speech after she brushed off conspiracy claims that she spied on Donald Trump’s 2016 campaign.

Ms Clinton this week called the suggestion “desperate” and a “fake scandal”.

Democrats will gather to hear the former New York Senator speak at the Sheraton in Times Square as they craft the party’s platform and nominate candidates to run for statewide office. 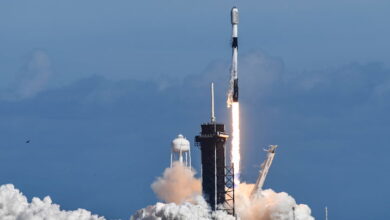 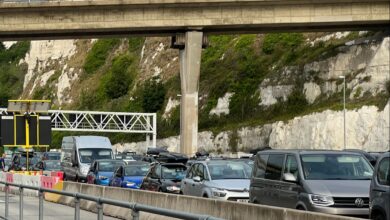 Will Dover and Folkestone travel chaos continue and is Brexit to blame?