Watch live as Liz Truss and her Ukrainian counterpart give joint statements.

The Britishforeign secretary will meet with Dmytro Kuleba after arriving in Ukraine to show solidarity amid the rising tensions with Russia.

The Foreign Secretary said claims of “abnormal” activity by Ukrainian forces were “straight out of the Kremlin playbook”.

She also condemned the shelling of a preschool by pro-Russian forces which, according to Ukrainian media outlets, left two teachers concussed. 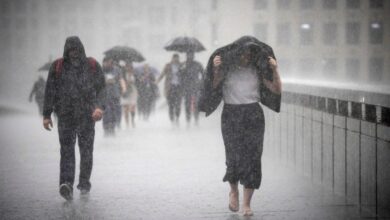 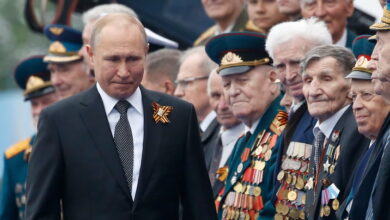 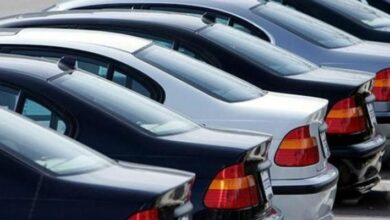 ADIF to auction ATMs and cars belonging to 2 closed banks