Victory Day (9 May) celebrates Russia’s victory in World War Two, but rehearsals have seen chilling parallels from the Ukraine invasion, including MiG-29 fighters in the formation of a pro-Russian “Z” symbol flying over Moscow.

Signs of support for the military have grown across the country since Feb. 24, with the letter “Z” appearing on billboards and signs in the streets and subways. 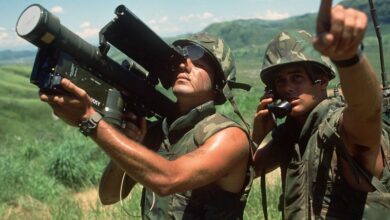 Germany to give Ukraine 500 Stinger missiles and 1,000 anti-tank missilesPolitics 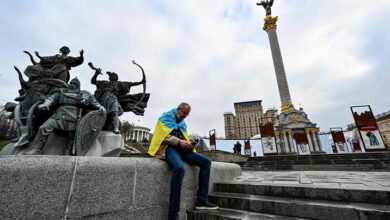 Watch live view from Maidan Square as Kiev under attack 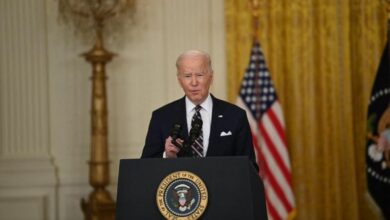 U.S. and Allies Slap First Tranche of Sanctions on RussiaPolitics 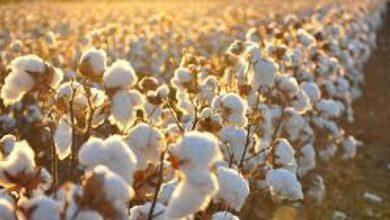