Live footage of Maidan square in Kiev as Russia-backed rebels in eastern Ukraine accused the government forces of shelling a village with artillery.

Rebel group representatives in the Donetsk People’s Republic said the shelling targeted the Petrivske village in the breakaway region, according to the Interfax news agency.

Meanwhile, Joe Biden has warned a Russian attack on Ukraine is almost inevitable and “every indication” and could happen “within the next several days”. 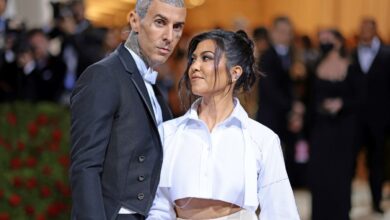 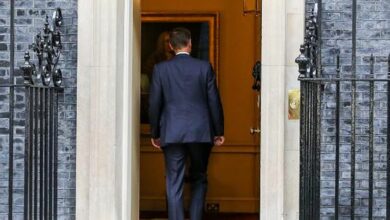 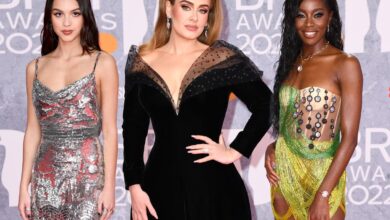 The best dressed stars at the Brits tonight 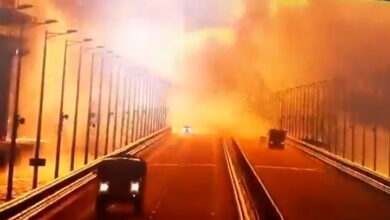 Russia-Crimea Bridge explosion: What we know so far