Sarah Everard’s killer Wayne Couzens is to be charged with two further offences of exposure, prosecutors have said.

The former Metropolitan Police officer is alleged to have committed the two offences in June 2015 and November 2020, the Crown Prosecution Service (CPS) said.

The 49-year-old will appear at Westminster Magistrates’ Court on 2 September. 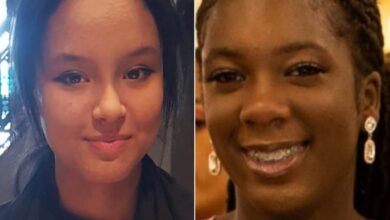 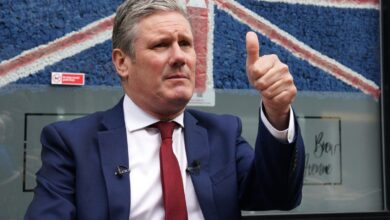 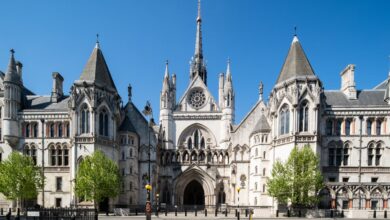 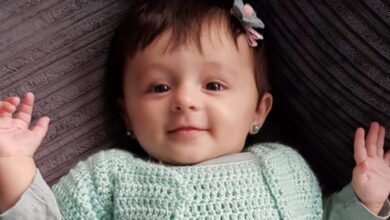