Before boarding a flight last week to Auckland, New Zealand, Afghan photographer Massoud Hossaini finally allowed himself to envisage a future on his own terms.

The Pulitzer Prize winner caught the last commercial flight out of Kabul last August after spending months on the front lines capturing the Taliban’s advance, and ended up in the Netherlands on a temporary visa while he considered his options and the prospect of applying for asylum.

For the past six months, he had been stuck in limbo in the Netherlands – unable to work, freely travel, or find a place of his own. Then New Zealand offered him hope in the form of a visa. 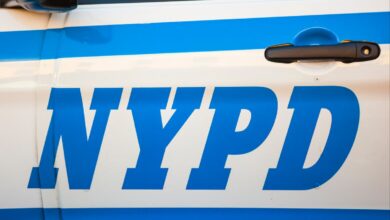 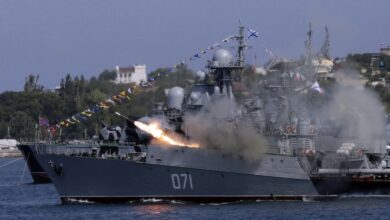 Ukraine: Russia targets control of the Black Sea to further threaten the west