The official full-length trailer for HBO’s House of the Dragon has landed and fans are thrilled.

The series, which is a prequel to Game Of Thrones, tells the story of Rhaenyra and Aegon Targaryen and the war of the Seven Kingdoms.

The events in this sequence take place 200 years before the Game of Thrones.

The series is based on The Dying of the Dragons, a novella found in George RR Martin’s 2018 novel Fire & Blood.

This series will consist of a total of 10 episodes.

Since the new trailer dropped, fans have not been able to stay calm.

“That has got to be one of the best put-together trailers in recent memory,” one person wrote. “It perfectly explains the main conflict at hand, who the main players are, and what the scale of the show will be like. The cast is giving their all to these characters and the visuals are stunning!”

Another person added: “I said the GoT finale messed up the series for me as a whole. I said I wouldn’t get excited for this show. I also said I probably wouldn’t watch any spin-off, this or another. But, I clearly lied to myself. I can’t wait to watch this, what a fantastic trailer.”

One fan wrote: “I have literal goosebumps. Welcome back Targaryens and welcome back dragons!”

Another fan added: “Show of the year, I’ve seen enough.”

House of the Dragon is the first of many spin-offs based on the fantasy novels by George R R Martin.

Last month, it was also revealed that Kit Harington could reportedly reprise his role as Jon Snow in a Game of Thrones live-action spinoff currently in early development at HBO.

Last year, after watching a rough cut of House of the Dragon, Martin wrote on his blog that he was “chuffed” to read that it was “the most anticipated new show according to IMDB”.

He added that it was “a hell of a list to be at the top of”, citing worthy competitors such as Amazon’s forthcoming Lord of the Rings series and various Marvel shows.

House of the Dragon is set to premiere on HBO Max on 21 August in the US and on Sky Atlantic/NOW in the UK in the early hours of 22 August. 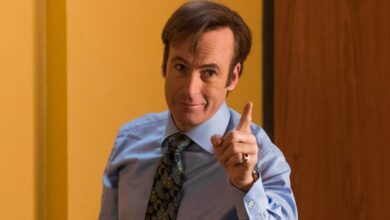 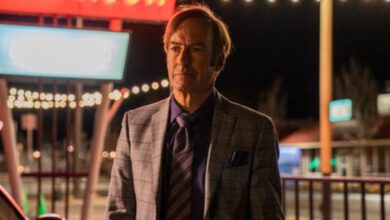 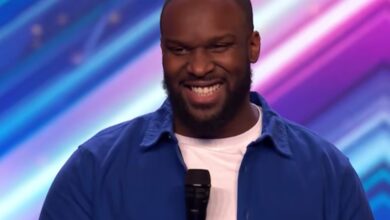 Axel Blake: Comedian crowned the winner of Britain’s Got Talent 2022 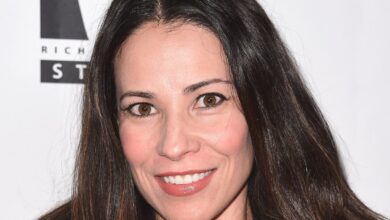