Police evacuated Waterloo station and closed four bridges in central London while they assessed an “unattended item” on the South Bank.

Westminster Bridge, Waterloo Bridge, and the Hungerford and Golden Jubilee footbridges were all shut off at about 11am on Tuesday.

Waterloo station and the surrounding area was also evacuated as a precaution.

Video footage shared on Twitter showed the station sealed off with police tape as crowds of people stood on the opposite side of the road.

Eyewitness Liz Foley said the area along the South Bank between the BFI IMAX cinema and St Thomas’ Hospital had been “completely evacuated”.

In an update less than half an hour later, police said the item was not suspicious and the cordons would be lifted.

A spokesperson for the force said: “The unattended item has been assessed and was found not to be suspicious.

“Road closures will be lifted imminently. We thank the public for their cooperation.” 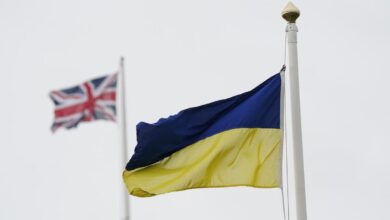 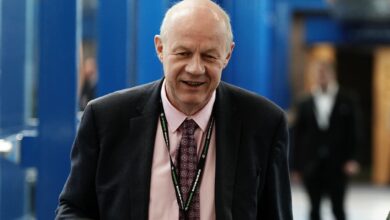