It was the first night of the holiday. We children were packed into one bedroom, our sleeping bags laid out on the floor. My friend said we should tell ghost stories.

She began with an urban legend that was in vogue back then. There are still mentions of it online – including a written retelling by Jackie Gonzalez (aged 10) which was published in the Los Angeles Times on 31 December 1996.

The hero of the story is a boy called Johnny, tasked with buying liver for the family dinner. He spends the money he’s given on sweets, and – rather than return home without the meat – takes what he needs from the local churchyard. That night, the corpse he has desecrated crawls out of its grave to exact its revenge. 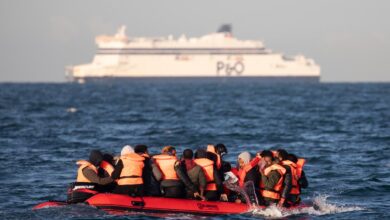 How do we deal with the increasing politicisation of migration? 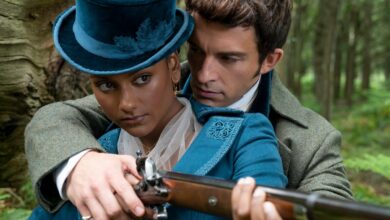 Bridgerton: Is this really as far as we can go in conceiving racial integration? 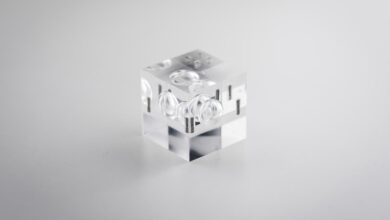 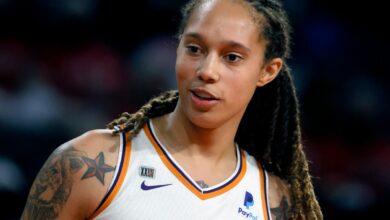