There it was, emphasised in a scoreline that read Nantes 3-1 PSG: Mauricio Pochettino is not the manager Manchester United need.

Never mind one of the all-time hideous penalty howlers from the latter – kiss the ball, shimmy, stutter, softest strike going – which killed what was shaping up to be a likely comeback.

Ignore too that Paris Saint-Germain are more a brand than a collective, more headliners than harmony and sustainability.

The details do not matter to those that are convinced that Pochettino shouldn’t be who the United hierarchy turn to this summer, and the list of reasons they hold against his name.

What has he won? Perhaps people aren’t aware, but Espanyol, Southampton and Tottenham aren’t really in the habit of collecting silverware. Diminishing Pochettino’s work at all three on account of a measurement stick that shouldn’t be applied is silly.

He saved a financially unstable Espanyol from relegation, against all logic, after becoming their third throw of the dice in 2008-09.

Their highest league finish of 8th over the past decade and some change was achieved under Pochettino for the first time.

He recast Southampton, getting them to play with the ambition and aggression of a big club – delivering victories against Manchester City, Liverpool (twice) and Chelsea, as well as draws with Arsenal, Manchester United (twice) and City that the players still reflect on fondly in WhatsApp groups.

The development of Adam Lallana, Luke Shaw, Nathaniel Clyne, Calum Chambers, Dejan Lovren and others under his watch fetched huge income via transfer fees for Southampton.

Tottenham were transformed from “lads, it’s Spurs” to a club suddenly expected to seriously compete domestically and in Europe. Pochettino defied zero squad investment, stadium upheaval and a series of injuries to guide them to the 2019 Champions League final.

The scoreline in Madrid against Liverpool does not erase the scale of that achievement, especially when the north Londoners might not be dining amongst Europe’s elite for a while.

But he still failed at Spurs? As a refresher, until Jurgen Klopp had transformed Liverpool into near-perfect monsters, only City had amassed more league points than Tottenham since Pochettino’s appointment.

You’d have to stretch all the way back to the start of the 1960s to find a more promising succession of top-flight finishes for Spurs.

And what of their almost moments? They lost two FA Cup semi-finals to Chelsea and United, as well as the League Cup final defeat to the former (when Mourinho was in charge at Stamford Bridge) in March 2015. A depleted side was beaten on penalties by Maurizio Sarri’s Chelsea in the last four of the League Cup.

It is glossed over that Harry Kane was a fourth-choice striker that morphed into a world-class forward under Pochettino’s charge. He resuscitated Philippe Coutinho’s career after stagnation at Inter, before the Brazilian went on to become one of the finest pieces of transfer business for Liverpool – both as a purchase and sale.

Pochettino was not the problem at Tottenham, something Daniel Levy has since admitted by pleading for him to return. The gradual refresh he pointed would be crucial since 2016 was never granted, and as such, the miracle naturally turned to meh.

At PSG, trophies are a guarantee. He has a Coupe de France and will lift the league in his first full season at a club that cuts against everything Pochettino represents as a manager. 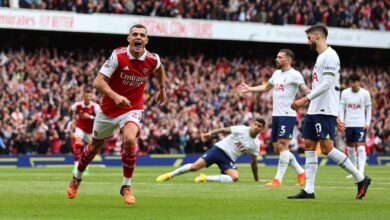 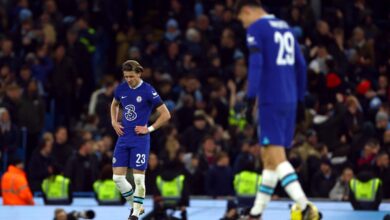 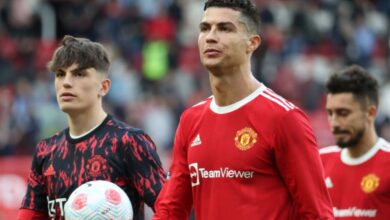 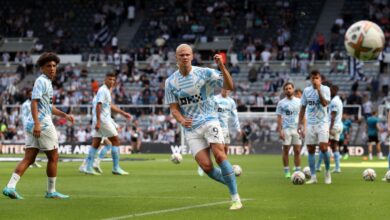