The widow of bare-knuckle boxer Willy Collins has described criticism of a 10-foot-high memorial to her husband as “racist”.

The massive £200,000 monument, thought to be the world’s biggest headstone, is made from 37 tonnes of solid Italian marble, and features two life-sized statues, LED lights and a solar-powered jukebox.

Sheffield City Council said it was considering the “next steps” to take over the memorial in Shiregreen Cemetery because it falls outside of the size limits of such structures.

“We understand memorials are deeply personal, however, we must have rules in place to ensure fairness,” said Cllr Alison Teal, executive member for sustainable neighbourhoods, wellbeing, parks and leisure.

Widow Kathleen Collins has warned of “very, very bad riots” if the monument, which is now attracting tourists, is taken down.

“The council have raised concerns because members of the public have been hounding them to complain about it,” she told MailOnline. “There’s a lot of racism and jealousy involved because Willy was a famous traveller who was known all over Sheffield.”

Mr Collins, who was born in Ireland, died in Majorca in July 2020, aged 49. He is survived by nine children and some 400 nieces and nephews.

As many as 1,000 people are estimated to have lined the streets for his funeral in August 2020. His body was carried in a gold-plated casket placed in a horse-drawn carriage.

Ms Collins said her family had been left feeling hurt and angry by “vicious” comments about the headstone on social media.

“People are threatening to pull the monument down or damage it while the council is saying we may have to change it, but if that happens, there’s going to be war,” she added.

Headstones in the Sheffield cemetery must undergo an application process in which the authority is informed of details including the material and size of the memorial, as well as the proposed inscription. It should be less than 75mm thick and no taller than 1.35m from ground level.

Sheffield City Council said it had approved plans for a memorial but the plans differed from what was installed.

“We have reached out to the family and intend to discuss changes which need to be made in order to satisfy the cemetery rules and take into consideration other cemetery users,” Cllr Teal said. 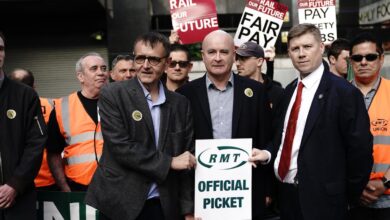 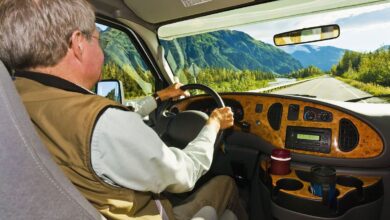 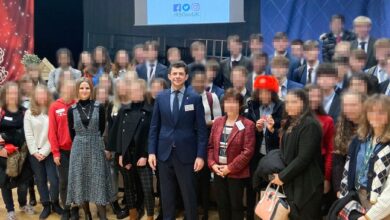