The order of Russian President Putin to transfer the deterrent forces of the Russian army to a special mode of combat duty, that is, to declare readiness to use nuclear weapons in the fight for Ukraine, has put the world on the verge of increased escalation, which has not been observed since the Caribbean crisis, the 60th anniversary of which the world will mark this year.

At that time, the arms race, and especially nuclear arms, which had begun, the issue of accelerating their delivery to the target, reached a climax, which was marked by the deployment of American nuclear missiles in Turkey and Soviet missiles in Cuba. Both sides recognize today that the world was on the verge of a destructive war, which, under conditions of compromise, was prevented by US President John F. Kennedy and USSR Secretary General Nikita Khrushchev.

Today, Putin’s threats about the readiness to use the nuclear argument have not caused the American response of the 60s. Biden and his military were extremely cold-blooded. “We continue to feel comfortable and confident in our own position of strategic deterrence,” the Pentagon said, noting that the United States saw nothing concrete as a result of Russian President Vladimir Putin’s decision to bringing the Russian nuclear deterrence forces to a state of high alert.

Undoubtedly, the crisis around Ukraine should and can be resolved on the battlefields and negotiations between Kiev and Moscow, which the world is watching, paying tribute to the level of resistance of the Ukrainian people, and at the same time, their willingness to negotiate with the aggressive Slavic kinsman.

However, the solidarity and reaction of the Western world to Moscow’s actions, unprecedented even during the Caribbean crisis, suggests that the situation around Ukraine is not only a clash of two worlds in the local space, but also implies a much more global space.

The actions of the United States and its allies to isolate Russia from the rest of the world, including undermining its economic power and internal stability, no longer speak of a confrontation with Moscow over Ukraine, but a confrontation between the United States and Russia in a broader context, which increases the likelihood of a nuclear clash. Today, the United States, like 60 years ago, noticeably surpasses Russia in the power and quality of its nuclear potential, but then this did not prevent the Democratic President from starting a direct dialogue with the Communist Secretary General in order to avoid even a victorious nuclear war for America.

Whether Biden will be able to repeat the feat of Kennedy today, and Putin the prudence of Khrushchev, will largely depend on the Ukrainian-Russian negotiations, the second round of which will be held on the Belarusian-Polish border. The world is waiting.

If we follow the logic of the behavior of Kennedy-Khrushchev, the world can emerge from the Ukrainian crisis to a new round of de-escalation of violence and demilitarization in the world, as happened after the peaceful resolution of the Caribbean crisis. We do not yet have information about an open line between Moscow and Washington, but its existence would be a good signal not only for Ukrain 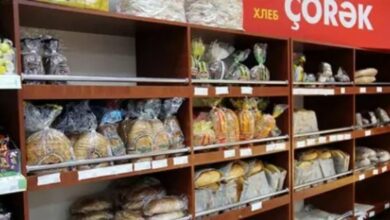 The prices for wheat and bread will not be increased! 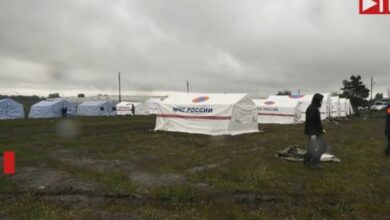 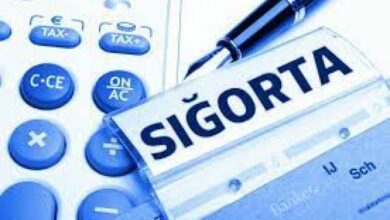 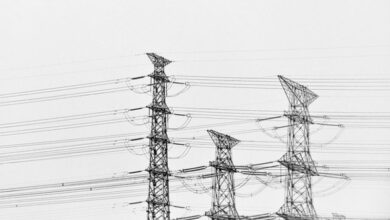 Azerbaijan increased electricity export by 45.4% in 2021