Russian figure skater Kamila Valieva faces being kicked out of the Winter Olympics after testing positive for a banned substance in December.

The 15-year-old failed the test collected at the Russian Figure Skating Championships on Christmas Day and her sample returned positive for trimetazidine on 8 February.

Her result prompted an automatic provisional ban from the Russian Anti-Doping Agency, but Valieva successfully appealed the suspension and was allowed to continue to compete in Beijing.

The International Olympic Committee are now appealing the decision in an attempt to clarify Valieva’s future before she competes next Tuesday. 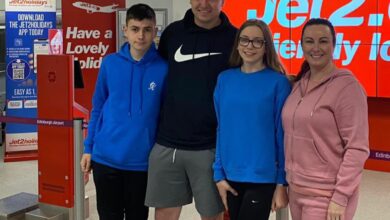 Ryanair denies boarding to child whose passport is valid for Spain 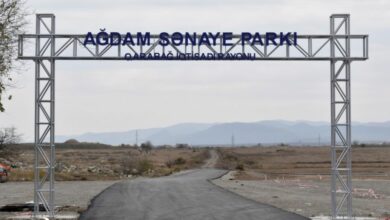 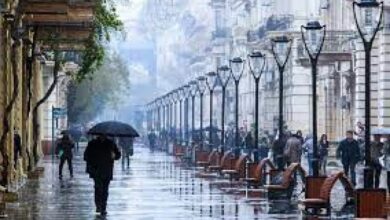 Rain expected in Baku, and snow in mountainsSocial 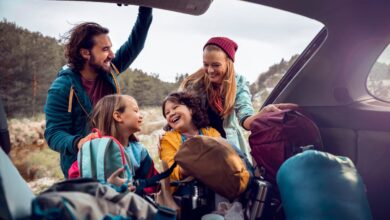 Seven crucial car checks for when the weather gets colder