Passengers who were stranded in Doncaster on Monday after their Wizz Airflight was rerouted from Luton say they have only been offered €35 credit as compensation.

Several customers contacted The Independent this week following the nightmare flight – which involved being delayed for three hours on the tarmac at Tel Aviv on Sunday night, being told after boarding they’d be flying to Luton, not Gatwick, and then being told 30 minutes before landing that they would in fact be touching down more than 200 miles away in Doncaster, Sheffield.

Following a clamouring 4am queue for taxis at Doncaster Airport – many of which refused to go so far south – Luke Baker, his partner and children spent £480 on a four-hour taxi home, while Adar Cohen and his family of four spent £260 on a three-and-a-half hour taxi.

Multiple passengers told The Independent that Wizz Air staff had promised there would be coaches on the ground, but then disappeared once at the airport, with Doncaster Airport staff left to inform them there would be no coach service and to help them find alternative transport.

Now, Mr Cohen and Mr Baker say the airline has only offered €35 in Wizz Air credit per passenger, rather than any cash compensation or even a robust apology.

Several passengers told The Independent they would not fly with the airline following the experience – with two of them saying they’d had an equally stressful time and more than 20-hour delays on their flights out to Israel – rendering the airline credit meaningless.

Wizz Air has told passengers they may send the airline their alternative transport receipts – but no one has yet been compensated for this aspect of the disruption, and Mr Cohen’s claim has been marked as “resolved” on the Wizz Air website.

In its emails to customers, the airline says no compensation is due under EU Regulations 261/2004, since the event of being unable to land at either Gatwick or Luton fell under “extraordinary circumstances”.

Of the failure to get customers to where they were going – the lack of coach service back to Gatwick – it says: “We contacted several transportation companies in the area to ensure your transfer from Doncaster to Gatwick, however, due to the Easter bank holiday in the UK, none of the companies contacted were able to provide this service.

“We always strive to take care of you, our customers, in the best possible way and that is why we are sorry to have not been able to provide you with transportation to your original airport destination in this extraordinary situation.”

Customers say the lack of communication and service on the tarmac before the flight, in the air when the destination was changed and particularly on the ground in Doncaster was unacceptable and should be apologised for.

“Even if it’s true that they couldn’t land in Gatwick or Luton, which I could not find evidence for online, were there other flights that couldn’t land?” asks Mr Cohen.

“There are three other London airports, there’s an airport in Essex and there’s a duty of care that does not include the airline staff disappearing.”

“We apologize for any inconvenience caused by providing all passengers an alternative carriage. This situation was a result of bad weather conditions not allowing safe operation… in order to comply with the contract and transfer passengers to their original destination in the best and fastest way we provided bus transfer for a part of the journey, as an attempt to avoid greater inconvenience by flight cancellation.

“However as the transportation contract was fulfilled and you were carried to your final destination we cannot grant the requested refund.”

Mr Baker was mystified – “Neither of which was true and not what the captain said” – and replied saying there must have been a mix up as his family had not been provided a bus service.

Eventually he received the same email offering €35 credit as Mr Cohen, but believes Wizz Air owes the passengers more for the distress and inconvenience.

“There’s reimbursement and there’s compensation. For the taxi fare, which I think is an absolute given, and they clearly know they owe some compensation for the disruption. 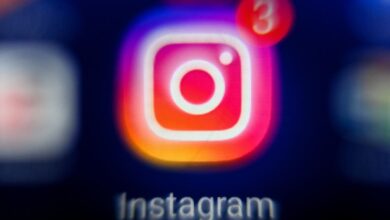 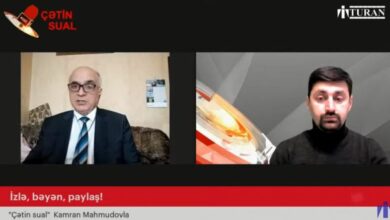 Baku/18.03.22/Turan: There are only a few days left before Novruz Bayram. In the pre-holiday markets, prices rise every year. What is the situation this year? What food products have risen in price? Does the Russian-Ukrainian war affect food prices? 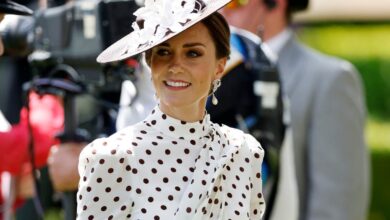