A woman and an 11-month-old baby have been killed in a car crash with a tractor in Shropshire.

Police have launched an investigation and are appealing for information about the collision.

Emergency services were called to the scene after a gray ford focus smashed into a tractor at around 1am on Tuesday morning. The 35-year-old woman and the young child were pronounced dead at the scene on the A41 between Newport and Tern Hill, Shropshire.

A police spokesperson said: “Officers are appealing for information after a collision in North Shropshire where a woman and child very sadly died.

“It happened around 1am this morning (Tuesday 15 February) on the A41 between Newport and Tern Hill near Lavender Cottage.

“A grey Ford Focus travelling from Newport collided with a tractor. Tragically, a 35-year-old woman and an 11-month-old child died at the scene.

“Officers are asking anyone who witnessed the incident, saw the grey Ford Focus being driven in the area, or captured the car or the incident on dash cam to please get in touch.” 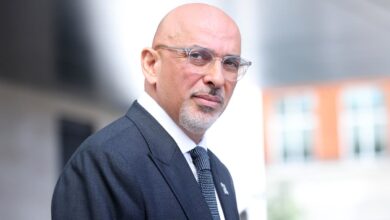 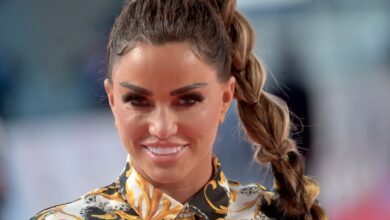