A woman was murdered by the violent partner she did not let police safeguard her from despite attempts to protect her.

During the trial, the jury listened to a number of domestic violence incidents Lee Kendall perpetrated against Michaela Hall, a 49-year-old mother-of-two, yet only two led to convictions as Ms Hall declined to issue statements.

Kendall walked free from prison for attacking Hall at her property in Cornwall as well as his apartment in Plymouth.

The pair were reunited with each other because Hall refused to request a restraining order which would have barred the 43-year-old from approaching her.

Kendall, who was heavily addicted to drugs and alcohol, went on to fatally stab her through the eye at her Cornish home near Truro just weeks later on 31 May last year.

Kendall denied murdering Ms Hall yet was found guilty at Truro Crown Court last month. He was imprisoned for life and will have to serve a minimum of 21 years behind bars.

The pair first met each other while Hall had a job as a support officer for inmates who have almost finished their sentences. Ms Hall was forced to stop the role after she embarked on a sexual relationship with Kendall.

The court previously heard that Kendall frequently physically attacked her but Ms Hall refused to press charges against him.

Friends Ms Hall talked to the phone said they had heard an argument between her and Kendall on the night she died – with neighbours also saying they heard a dispute.

Police officers went to her home on three different instances that night after fears were raised about Ms Hall’s safety but they did not go inside due to not thinking anyone was home and not hearing any noise.

But Ms Hall lay dead inside a bedroom for 24 hours until her body was discovered by her father.

Speaking at Plymouth Crown Court in May, Recorder David Shepherd said: “This court cannot force Miss Hall to leave the relationship. This court has no power to impose a restraining order on you to protect her in the future. 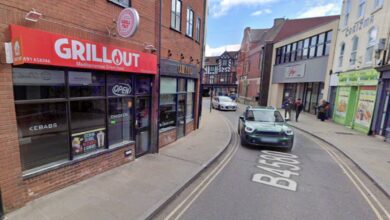 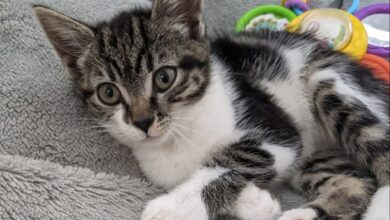