A woman was unaware that she was divorced for 12 years after her signature was forged on official documents, a judge has ruled.

Rachpal and Kewal Randhawa were married at Slough registry office, Berkshire in 1978, when they were 19 and 16 respectively.

They separated in 2009 and Mr Randhawa moved in with another woman, who he says he married in 2011. Ms Randhawa believed that she and her husband were just separated but that they were still married.

The couple still attended family functions as husband and wife, and although Ms Randhawa heard rumours her husband had a child with another woman she was unaware he had remarried.

A family court has now annulled the divorce after Judge Moradifar ruled that Ms Randhawa’s signature had been forged in the divorce documents filed in 2010, either by or on behalf of her husband. According to court documents, the judge ruled Mr Randhawa was “the only person with opportunity and motive to ensure that the divorce proceeded without difficulties”.

The ruling comes as family lawyers have warned that fraudulent divorces could increase once the law is changed to remove fault from the process and because most applications are now submitted online.

Under the new laws, which will take effect on 6 April, couples will be able to go through divorce proceedings simply because the relationship has broken down without stating either party is at fault or committed some form of wrongdoing.

Couples will also no longer have to prove that they have been separated for two years, which previously was the only way they could file for divorce if they did not want to blame either person. 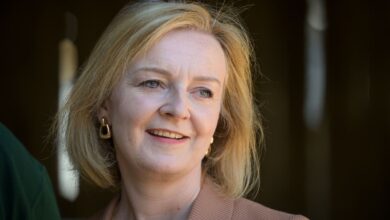 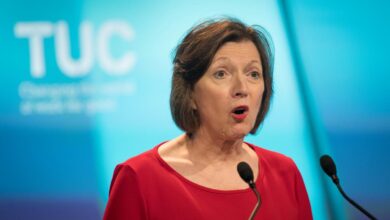 Guardsman, 18, who ‘walked beside Queen’s coffin at funeral’ found dead at barracks