For decades, television has been unrelenting in its attempts to freshen the lens with which we see doctors, lawyers, and cops. Yet the concept of making a comedy about underfunded schools in America? Pretty much unheard of. That was until the 2021 debut of breakout mockumentary, Abbott Elementary, created by and starring the joyful Quinta Brunson.

The hilariously endearing sitcom, which returns to US network ABC for its second season tonight, follows a motley group of determined Philadelphian educators whose primary goal – despite an abysmal lack of resources – is to provide their elementary students with dedicated support and a decent education. Or, as Brunson’s young and peppy Ms Janine Teagues puts it, “To make sure students come out alive”.

All of this remains an unfortunate reality for teachers in the US public school system, which is equivalent to the UK’s government-run state schools. So to finally see the frightening underbelly of America’s educational system at the centre of an Emmy-nominated comedy is a long overdue blessing. Not only for the 90 per cent of Americans who attended public school, but especially for the dwindling two per cent (estimated by UnitedStatesNow) who have chosen the demanding profession, which I like to refer to as the real heroes of America.

As the daughter of a retired public school instructor, the sitcom beautifully tackles problems I witnessed growing up, including the local government’s decision to pour funds into unnecessary projects rather than funnelling them into Abbott Elementary’s parched budget. “I’d say the main problem in the school district is, yeah, no money,” Ms Teagues informs the documentary film crew following her and her fellow teachers. “The city says there isn’t any, but they are doing a multi-million dollar renovation to the Eagles’ [football] stadium down the street from here. But we just make do,” she concedes.

From having to gather old magazine clippings from the barber shop down the street for craft days to sticking new information into incredibly outdated textbooks, these teachers “making do” might just be the greatest understatement of the year.

“All right, guys. So there have been three other presidents since this one,” Ms Teagues explains to her students as she points to a portrait of former US President George W Bush. “It’s an old book. So here’s where I taped in the others,” she adds, flipping to the next page showing former President Barack Obama. An outrageous scene indeed, but nonetheless, real travesties like this are, right now, affecting real US schools.

Meanwhile, the teachers’ pleas for increased funding are brushed aside in favour of the incompetent Principal Ava Coleman’s (played by the effortlessly funny Janelle James) personal impulses. “The school district approved their emergency budget and sent us the money right away. We could’ve hired aides, we could’ve got rugs, but then I thought no, we need something more immediate,” she announces, before unveiling a shiny new placard displaying an animated picture of her alongside the school’s name. “Fix the outside. Inside takes care of itself.”

Taking a format popularised by Parks and Recreation, The Office, and Modern Family, Abbott Elementary provides a vital commentary on an increasingly sinister set of American values. That we care more about the commercialisation of sports than educating our youth; that teachers must also serve as our children’s stand-in therapists, nannies, and social workers; and that it’s become commonplace for educators to turn to community members for classroom supplies that the government once furnished.

“It’s so rarely the case that anything that has nice elements doesn’t also consider the darkness,” Brunson recently told The Independent. “Abbott is born out of the darkness of underfunded Philadelphia public schools.”

And while its source material may not seem relevant to everyone, as Brunson further explained, “People have taken to Abbott Elementary because it’s a true workplace comedy”. Anybody who’s worked for a company with mismanaged funds and a bad boss can relate.

Although, more importantly, at its heart it’s a love letter to teachers, reassuring them that their dedication doesn’t go unnoticed. 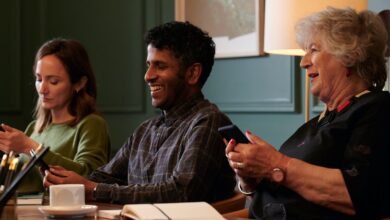 Ten Percent review: Gentle Call My Agent remake rambles along benignly – but has a seductive quality 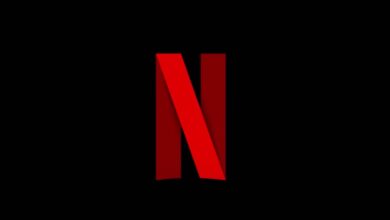 The Chosen One: Production suspended on Netflix series after two actors die in car crash 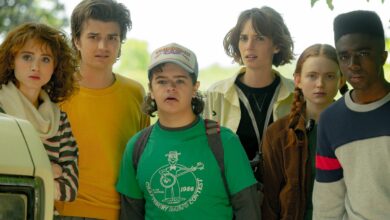 In defence of Stranger Things and the epic episode runtime