Rishi Sunak has turned on the scandal-hit Tory peer Michelle Mone, telling MPs he is “absolutely shocked” by the allegations about Covid contracts.

The prime minister also confirmed Baroness Mone has lost the Conservative whip – after she announced a leave of absence from the House of Lords to try to clear her name.

Until now, ministers have declined to comment on the allegations, over lucrative contracts given to the company PPE Medpro, which she recommended to ministers.

But Mr Sunak told MPs: “Like everyone else I was absolutely shocked to read about the allegations. It’s absolutely right that she is no longer attending the House of Lords and therefore no longer has the Conservative whip.”

But Keir Starmer ridiculed the claim that the claims were a surprise, saying: “He says he is shocked, he was the chancellor – he signed the cheques.”

On Tuesday, the Commons passed a motion to secure the release of texts and emails behind what Labour calls “a cover up”, but not until “all investigations are concluded”, the government said. 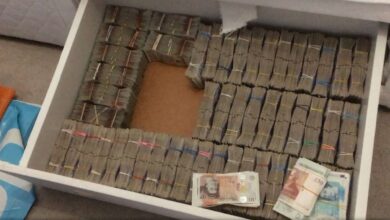 Brazen money launderer apprehended with £250,000 under his bed 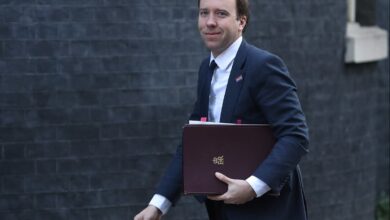 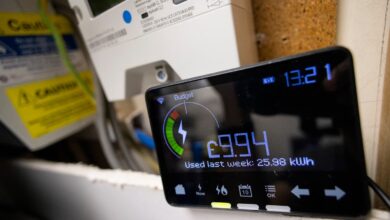