“No Michael, no! That was so not right!”

Those were the words Mercedes team principal Toto Wolff bellowed over the radio to Michael Masi at the end of the Abu Dhabi Grand Prix in December as Max Verstappen drove across the line to take his maiden Formula 1 world championship. Now, it seems, the FIA finally agrees.

Masi has been removed from his position as race director by new FIA president Mohammed Ben Sulayem in a move which the motorsport governing body hopes can help bury an almighty controversy in the past for good. The Australian’s unprecedented interpretation of the safety car rules at Yas Marina, which rendered race leader Lewis Hamilton a sitting duck and essentially gifted the title to Verstappen, led to Mercedes protesting the race results and almost saw a legal case brought before the Court of Arbitration for Sport. 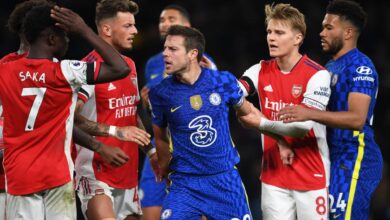 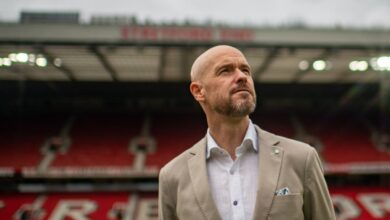 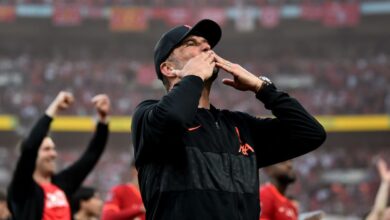 Jurgen Klopp: The manager who has become the perfect fit for Liverpool