A teenager has denied murdering Ava White at a Christmas lights switch on event in Liverpool city centre.

The 14-year-old boy, who cannot be named because of his age, admitted a charge of possessing an offensive weapon.

The schoolgirl was fatally stabbed in the neck following a Christmas lights switch-on in Liverpool city centre on November 25.

The teenager, who cannot be named for legal reasons, appeared via videolink at Liverpool Crown Court on Friday charged with her murder.

He admitted possessing an offensive weapon, a knife, in Church Alley, Liverpool, on November 25.

Judge Mrs Justice Yip told the defendant: “Your trial is going to take place in May, starting May 9.” 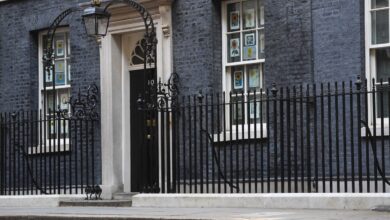 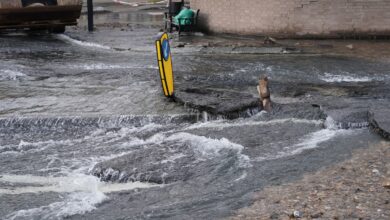