Baku/15.02.22/    On the afternoon of February 15, on the territory of Azerbaijan, where Russian peacekeepers are temporarily stationed, it was revealed that members of an illegal Armenian armed group, under the guise of agricultural work, were digging trenches for the purpose of engineering training, Turan informs, citing the Ministry of Defense.

“As a result of urgent measures, taken by Azerbaijani units, the ongoing work was prevented,” the report says.

The Ministry of Defense stated:

The information disseminated in the Armenian media that a member of an illegal Armenian armed detachment was seriously wounded as a result of fire allegedly opened by the Azerbaijan Army Units in the territory of Azerbaijan, where Russian peacekeepers are temporarily deployed, is false.
The Armenian side committed another provocation to conceal the crimes among the members of the illegal detachment.
According to Armenian media reports, today at about 16.15 in the zone of responsibility of the Russian peacekeeping contingent in Karabakh, during a shootout, a “serviceman of the Armenian Armed Forces” Khachatur Khachatryan received a gunshot wound.
According to the Armenian media, the incident occurred near the village Khramort near the territory of the Aghdam region.-0- 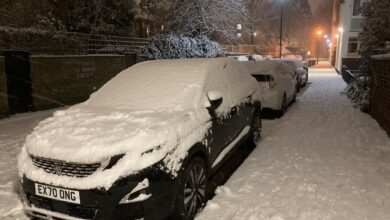 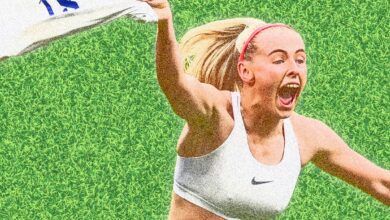 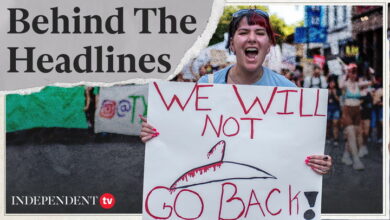 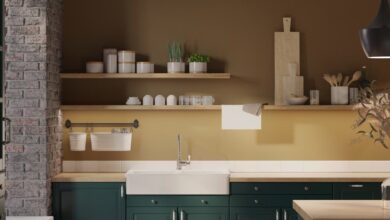